Each character starts with a Sanity score cap equal to their Wisdom score x 4. This score represents the mental well being and balance of the character and they can never earn or regain more than this cap. A player may choose to sacrifice 1 Sanity to gain the benefit of an Inspiration Point. Regular rules for use of Inspiration apply. This boon can be used as often as the player desires. 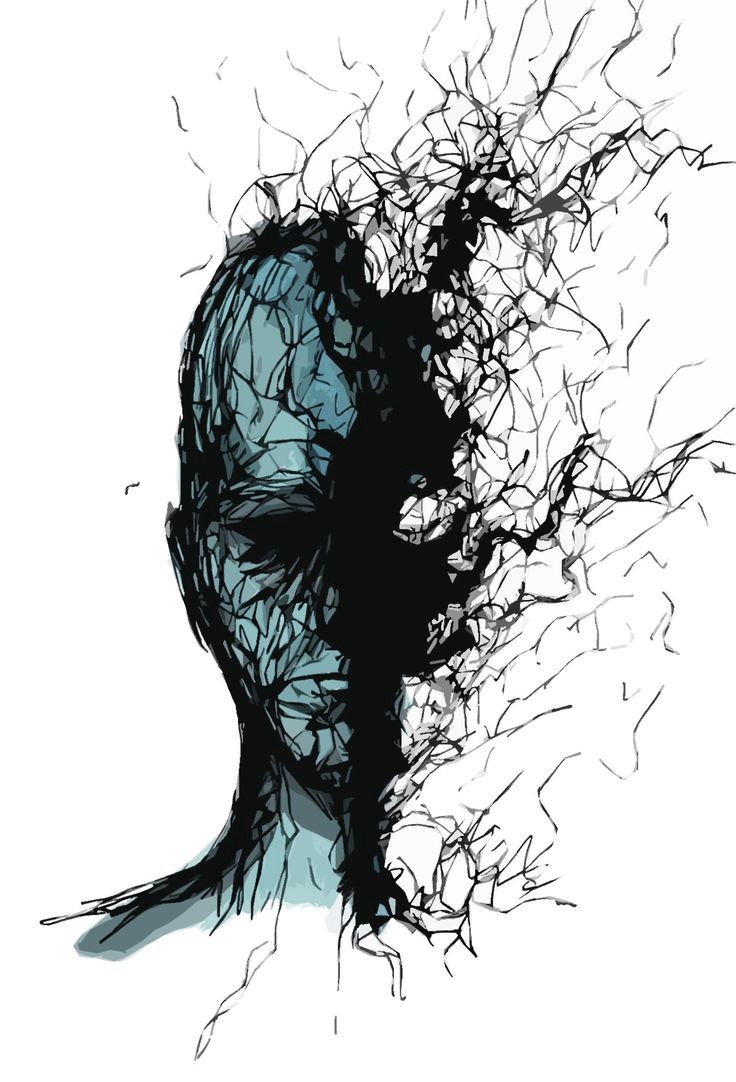 . However, doing so more than ONCE per day may lead to unfortunate consequences. Each point used between long rests after the first will increase the likelihood of incurring temporary insanity or some other dissociative malady.

Other uses are, but not limited to

Saving throws Players can spend their reaction and a Sanity point to reroll a saving throw.

I have a thing for that Allow a player to spend a Sanity Point to “remember” their character purchased a non-magical mundane or useful item, and that they have it somewhere on their person.

I know a guy… Allow a player to spend Sanity to create and describe an NPC contact who can help with the current situation or mission. Must be within reason and context (agreed upon by the player and DM). The results of exactly how useful/trustworthy/forthcoming that contact is will be determined by Char rolls (persuasion, intimidate, etc.) and the description. Think Han Solo calling on Lando Calrissian vs. James Bond going to Q.

During gameplay, a player may make an Sanity Check to attempt to use a Sanity Point or multiple points to achieve something otherwise outside of their capabilities. The DM then may offer a Counter. This may be simply a number of points to accomplish the Sanity Check, or some other action or sacrifice. They then Negotiate and resolve the outcome based of the Counter agreed on.

Sanity may be gained through the same means that Inspiration Points are earned, as well as through story arc development or other circumstances. At the end of each session, the players regain a sanity point for each time they played to their characters personality trait, bond, ideal, or flaw during the session.

Sanity may also be lost if faced with traumatic events or creatures that disturbs the psyche.

If a character reaches 0 Sanity… Well, let’s just hope it never comes to that…

by: Conan_Lybarian
See All Pages