Head of The Eyes and considered “the man in charge” of Rag City, Manny has made a name for himself among the outcast of Zarash’ak. He organizes and collects all the information gathered throughout the city with the help of the artifact implanted in his face in place of one of his eyes. His construction is unique in that he is mostly glass, wires, copper tubing, and small gizmos crafted to give him a more human appearance than most of his constructed brethren. He seems willing to help those who are not a threat to his “family” as he calls them, but it always seems to come at a cost of some favor or information 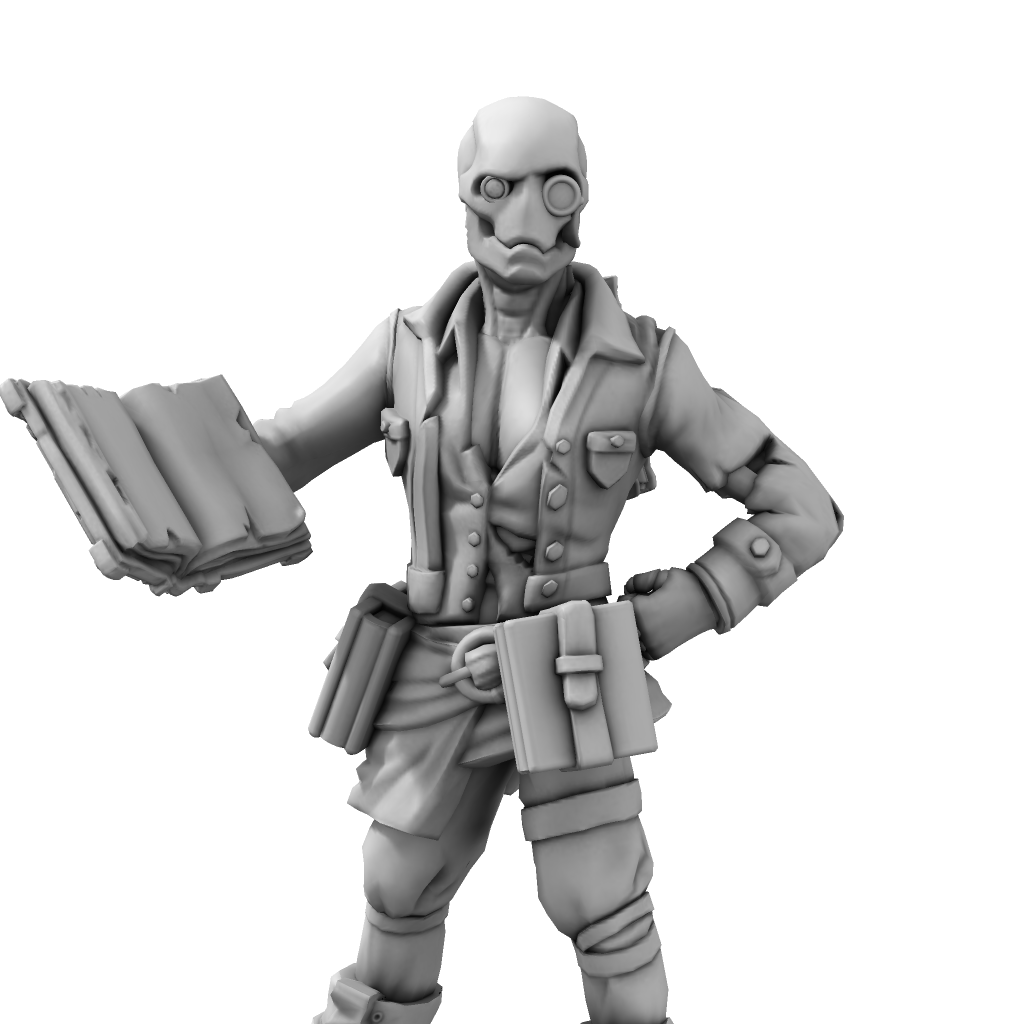